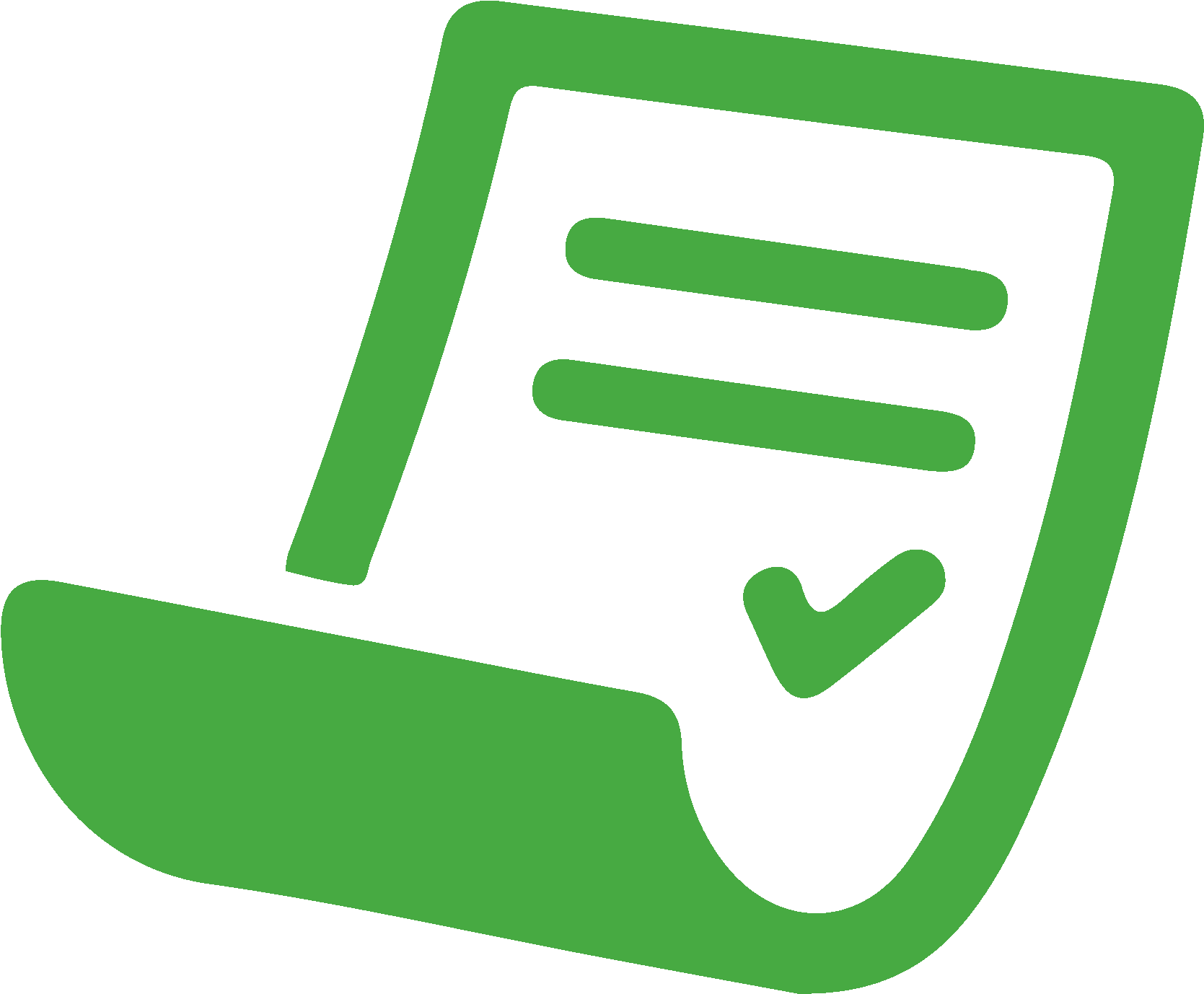 In February 2013 a Brussels newspaper, European Voice, published a short article analysing the First Summit of the
Community of Latin American and Caribbean States (CELAC) and the European Union (EU) that took place in
Santiago de Chile, echoing an evaluation undertaken by the influential magazine The Economist. According to the
analysis of European Voice, the EU-Latin America Summit in Chile ended “with little in the way of tangible results”.2 Two years later, two renowned analysts of relations between the European Union and Latin America appear to have republished the same categorical evaluation, referring to the recent Summit of Heads of State and Government that took place in Brussels in June 2015: the feeling of “relationship fatigue” seems to extend to both sides of the Atlantic.3 Or even more dramatically, as suggested by a research associate at the Foundation for International Relations and Foreign Dialogue (Fundación para las
Relaciones Internacionales y el Diálogo Exterior – FRIDE): a “puzzle of relations and not a coherent region-to-region
partnership”. 4 This is no small matter if we consider from a diachronic perspective the not very productive assessment made by the international press regarding the previous Summit in Santiago in 2013, and the comparatively scant interest of the international press regarding the most recent Summit which took place in Brussels.